This is another one of those posts that I’m finding difficult to put together because it’s actually quite painful to write.  It involves a very dear friend of mine who was abused, manhandled and intimidated by the police of the NY/NJ Port Authority.

Let me just start by stating that I traveled to and from London via Newark a few years ago and I vowed that I would never use that airport again after my experience with the security staff.  Hands down they were the rudest, most condescending security staff that I have ever encountered anywhere and I’ve travelled a lot.  I stood in line with my fellow travellers and had to suffer being talked to as if we were naughty 8 year olds taking too long in the toilet or shuffling our feet while we walked forward.  I was furious by the time I got to my gate.

I’ve known my friend, SD, for more than 15 years.  She is a NYC resident, former IT consultant, and a very talented artist.  And she happens to be 70 years old and I write that only because it just adds to the horror of her experience at the hands of the NY/NJ Port Authority police while simply trying to collect her 72 year old sister at curb side at Newark Airport.

While circling the arrivals lanes of the airport she was shouted at, given conflicting information, and, when she couldn’t hear orders, she was summarily grabbed, manhandled and then arrested simply for circling the arrivals lanes and asking questions of the police officers who were shouting at her to “move” “get out of the car” “you have one minute” “I’ve had enough of this… let me see your license and registration”.  Yeah.  All of that.

I know this sounds absurd but this really happened to my friend.  There’s much more to this story, of course, but this is the gist of it.  And do not doubt it for a minute.

I happen to know the name of one of the police officers who assaulted her and let me just give you a glimpse into the psyche of this woman: 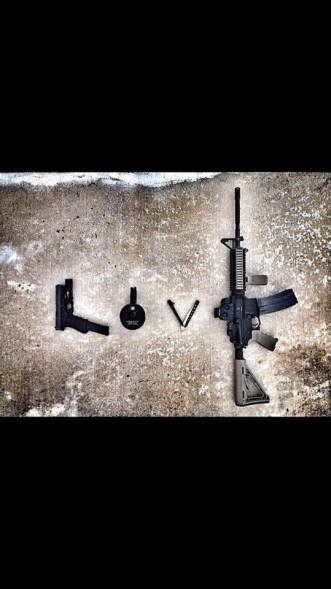 Oh — and here’s a good one, also from her Facebook page: 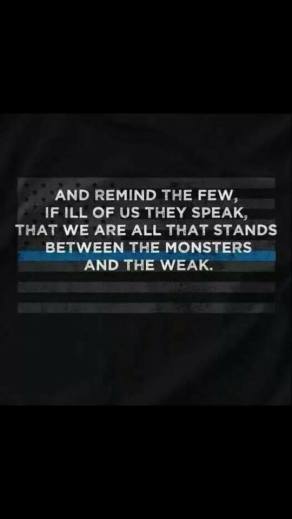 That poor little shit stain of a woman.  She has no idea that there is very little difference between her and the “monsters” that she perceives are out there in the world — and I guess most certainly in the arrivals lane of Newark airport.

Did it feel good and honourable to intimidate and abuse a 70 year old woman trying to pick up her sister at the airport?  Did it?

SD was taken to the hospital upon her release and kept there while they brought down her blood pressure.  Hospital staff also photographed and documented bruises on her arms and wrists.

This type of behaviour speaks to the fact that our police force in the US is hugely unprofessional, underpaid, understaffed and have inadequate training.  No professional police officer would behave in this manner.

Take it on board.  Do not use Newark International Airport.  The security staff there are cretins and apparently the police are there to intimidate, harass, and abuse their authority.

4 thoughts on “Do Not Travel VIA NJ Newark International Airport”