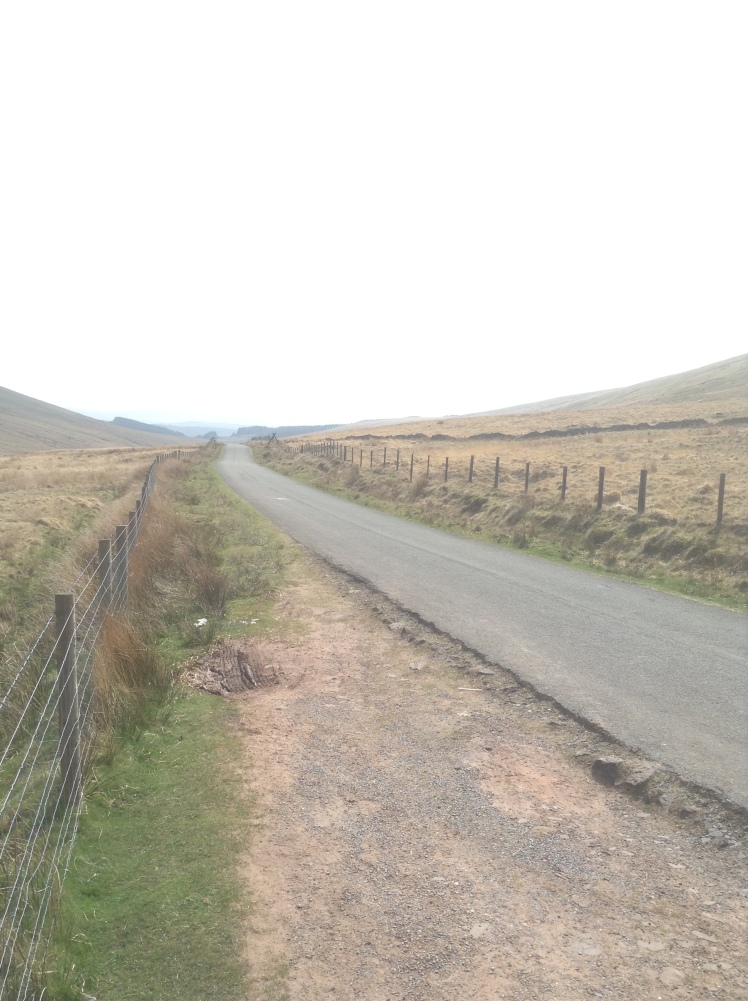 I can’t write of my outrage and despair here and I’m talking about the decision to bomb Syria coupled with the mass shooting in California, in case there was any question.

For some reason lately, I’ve been watching You Tube documentaries on various religious practices.  These include cloistered Catholic monks and nuns, Muslim women in prayer and devotion, Buddhist nuns, Buddhist monks, Hassidic marriage rituals, Jewish scholars —  I think that covers it so far.

And lately I’ve had a fantasy of quitting everything and joining those cloistered nuns for 8 hours of prayer a day and then some gardening and bread-making.

Of course it’s all a ridiculous fantasy because I wouldn’t last two days toiling and praying in silence and I need to watch television, check Facebook, listen to WTF with Marc Maron, and watch trashy television.

But maybe five minutes of meditation in the morning wouldn’t hurt.  And a prayer for kindness.