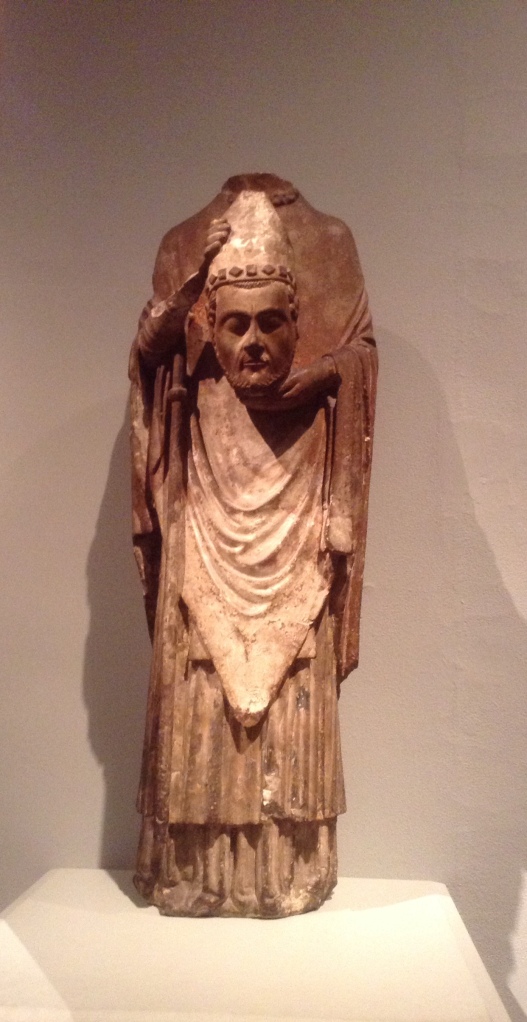 And now you will see how immature I have been in my life because that statement was one of those huge moments of enlightenment for me.  It was a true revelation and it changed my life.  Up until that time I had almost zero coping skills and so anything and everything that went wrong or didn’t quite work out was — the end of the world.  I would panic at the drop of a hat.   And bore my friends to death, I’m sorry to say.

Yesterday, on my journey back from Antwerp to London, I found myself stranded at a train stop just outside of Brussels.  I had to catch the Eurostar from Brussels to London and the trains weren’t moving due to an accident on the tracks ahead.

I found myself in a small suburb that I did not know — struggling with a language that I did not speak.  I was told to take a bus, then a tram, then another tram.  I followed the directions I was given (or so I thought) but I found myself in the middle of a strange neighbourhood which was clearly nowhere near the Eurostar terminal.  I asked directions again. I took another tram and got off at the stop that I ***thought*** was the correct one and yet, no Eurostar terminal.

I shook it out.  I powered through.  And I found my way.

The world didn’t end.  I made it home.  I solved a problem.

Why do I feel like I deserve a standing ovation?

9 thoughts on “It’s Not The End of the World”