…when A-holes like these comment on the chaos, terror, death and carnage taking place in Iraq right now: 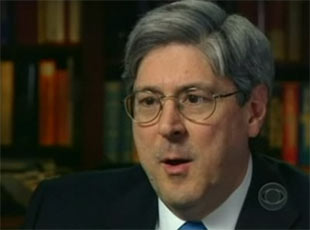 Douglas Feith, Undersecretary of Defense for George W. Bush and Neo Con shill for the illegal invasion of Iraq,

“This is the education of Barack Obama, but it’s coming at a very high cost to the Syrian people to the Iraqi people, to the American national interest. The President didn’t take seriously the warnings of what would happen if we withdrew and he liked the political benefits of being able to say that we’re completely out. 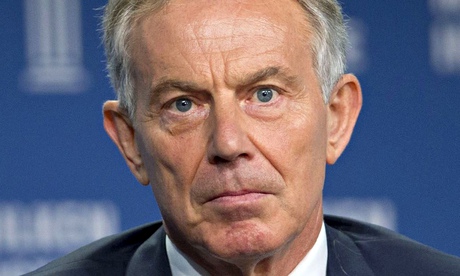 “We have to liberate ourselves from the notion that ‘we’ have caused this. We haven’t. We can argue as to whether our policies at points have helped or not: and whether action or inaction is the best policy. But the fundamental cause of the crisis lies within the region not outside it.

“We have to put aside the differences of the past and act now to save the future,”

And Judith Miller, Disinformation Agent and New York Times Columnist who wrote wholly inaccurate reports on weapons of mass destruction which the NY Times published.  (Also a shill for the illegal invasion of Iraq.)  Apparently she was on Rupert Murdoch’s Fox News criticizing the American media for playing “the blame game” in Iraq instead of perceiving, as she had, the growing threat of ISIS. 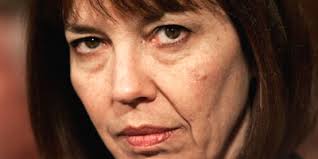 Seriously? Seriously? How any of these people can show their faces in public anymore, let alone comment in the media about the current state of affairs in Iraq is beyond me. And by the way, why are they even being interviewed in the press?

I think I need a drink and an aspirin.