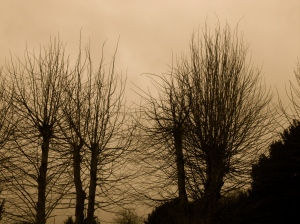 File this under “I Told You So, Part II”

“UK unemployment rose by 118,000 in the three months to November to 2.69 million, official figures show.

The Office for National Statistics (ONS) said the unemployment rate also rose to 8.4% from 8.3%, the highest since January 1996.”

The Tories thought that the private sector would open up for all those employees that were cut from the public sector. Guess that’s not going to happen.

One thought on “A Grinding Halt”