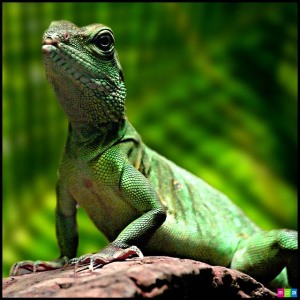 Oh my, Charlie Brooker, tell us how you really feel about David Cameron.

The opening paragraph almost caused me to snort out loud.

“Last week, during the opening preamble to a fairly pedestrian whinge about glitzy BBC promo trails, I called Prime Minister David Cameron a “pitiless blank-eyed hell-wraith” and described his familiar evening ritual: a stomach-churning rite which opens with ceremonial skin-shedding and climaxes with the swallowing of a live foal.”

“…Britain’s highest jobless numbers in more than 15 years. Independent analysts expect unemployment — now 8.1 percent — to keep rising in the months ahead. The government has kept its promise to slash public-sector jobs — more than 100,000 have been lost in recent months. But its deficit-reduction policies have failed to revive the business confidence that was supposed to spur private-sector hiring.”

Austerity isn’t working. But I could have told them that. Must make a note to call our MP and explain once again.

Also, we can look for energy costs to rise this year. And the advice of our Energy Secretary, Chris Huhne? We should use price comparison websites. Will do, Chris. Also, I’m so happy we invested in a wood stove and now must look into solar panels too.

One thought on “Austerity in the UK”